The U.S. State Department published advice and information in the August Visa Bulletin for individuals selected in the 2022 Diversity Visa program. Key Points: Individuals selected in the 2022 Diversity Visa lottery may apply for an immigrant visa beginning Oct. 1, 2021, and until Sept. 30, 2022. The State Department reminded applicants: To submit their immigrant visa applications as early as possible. To follow the instructions of the notification letter and provide all information requested. During the visa interview, principal applicants must show proof of high school education or equivalent or two years of work experience within the last five years. Additional Information: The... READ MORE

U.S. Citizenship and Immigration Services announced today that it will temporarily suspend in-person services next Tuesday and Wednesday to ensure the safety of its employees and individuals with appointments. In-person services will not be available at field offices, asylum offices or application support centers on Jan. 19 and 20. The agency will reschedule appointments that had been scheduled on the two days and send notices to applicants of their new appointment dates. Additional information: The USCIS website and USCIS Contact Center will remain available for information, case status updates, and other online tools and resources. For additional information, please contact law@globallawcenters.com.... READ MORE

President Trump has issued an executive order which becomes effective on Thursday, April 23, 2020 at 11:59 PM (ET), expires in 60 days and may be continued as necessary. Within 50 days from the effective date, DHS and the Department of Labor shall recommend whether the President should continue or modify the proclamation. Who does it affect? The order suspends the entry of any individual seeking to enter the U.S. for permanent residency and who meet the following conditions: Is outside the United States on the effective date of the proclamation; Does not have a valid immigrant visa on the effective date;... READ MORE 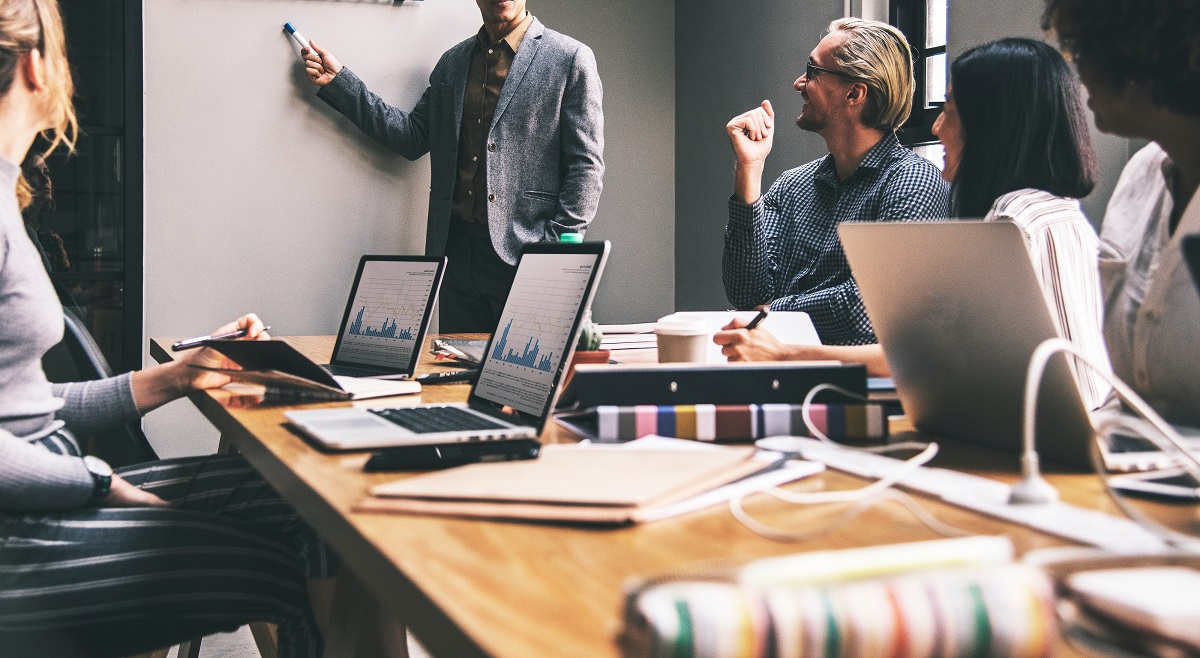 H-1B continues to be a popular non-immigrant temporary visa, allowing skilled foreign workers to work for U.S. employers at least for 3 years. However, there are situations when U.S. employers need skilled workers for shorter periods of time. Going through the cumbersome process of H-1B application (with high chances of not getting selected in H-1B lottery or denials during H-1B processing) seems impractical in such situations. B-1 in lieu of H-1B is a solution which combines the best of B-1 and H-1B visas and optimally caters to the employers in need. Find out the most important aspects of this arrangement. Which... READ MORE 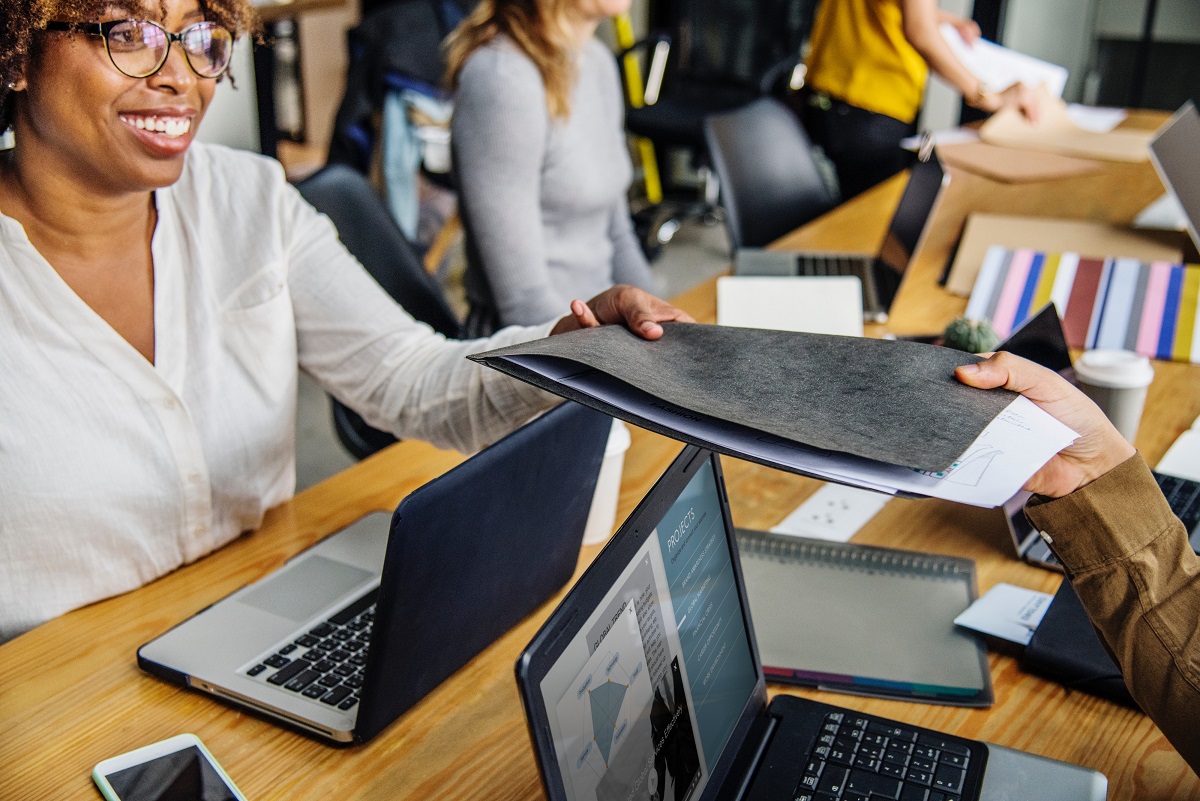 TN visa, which refers to Trade NAFTA visa, is available for professionals in Canada, Mexico or U.S. to work in either of the other two countries. It is a special non-immigrant visa which came into existence under the North American Free Trade Agreement (NAFTA) signed by the three countries to improve trade and economic relationships. When comparing TN visa vs. H1B visa, another popular non-immigrant visa to work in U.S., one would find differences like: While an annual cap of 85,000 exists for H1B visa, there is no such cap restriction in case of TN visa TN visa application cost... READ MORE