Applying for a Green Card through Family 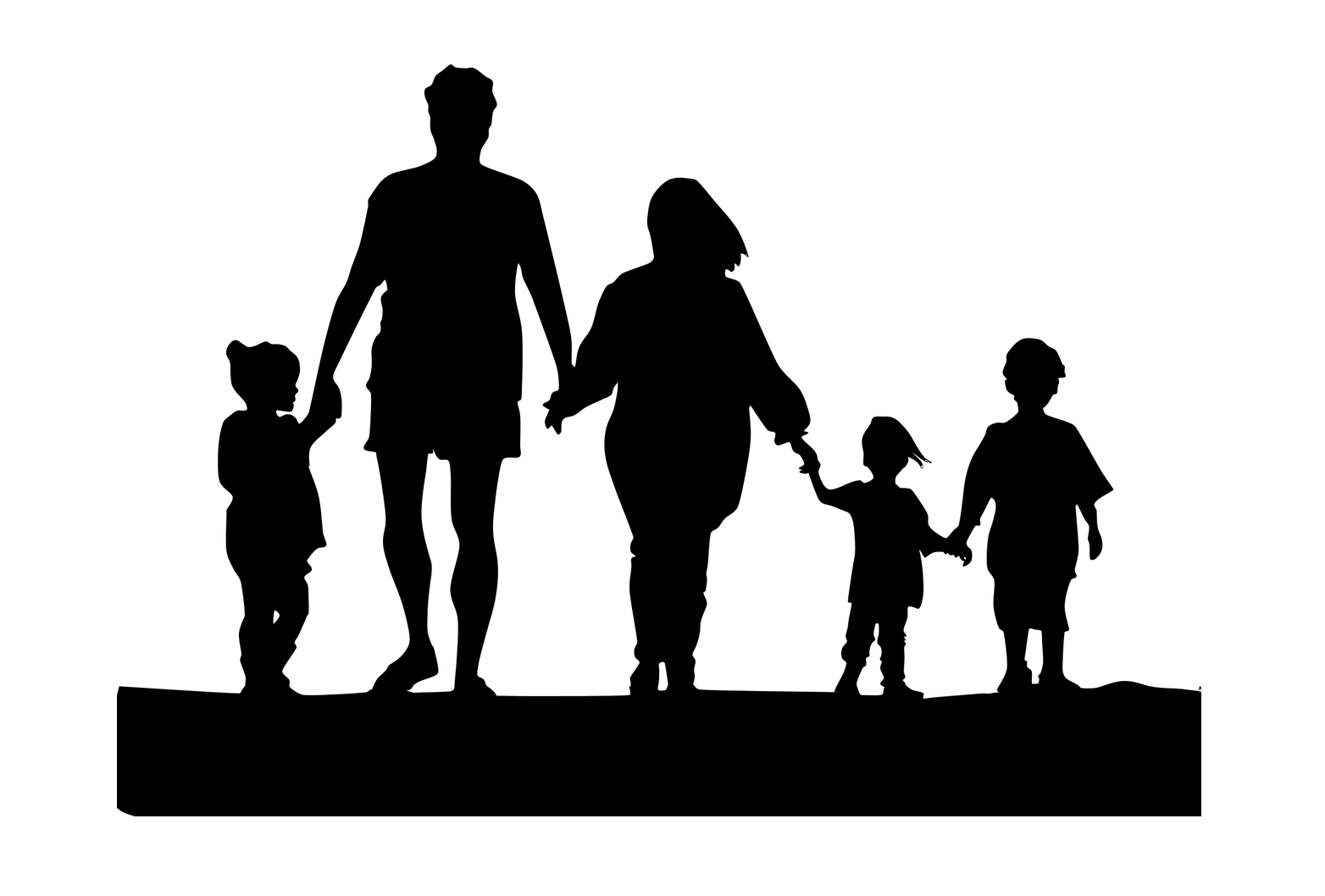 Many U.S. Citizens and green card holders that currently reside in the U.S. were at one time in the past, sponsored through a U.S. Citizen family member. A green card makes an immigrant eligible to live permanently in the U.S. and enjoy the rights, benefits, and privileges similar to that of a U.S. citizen. There are many ways to apply for a green card, like through:

Only certain family members can submit applications on behalf of their relatives to qualify for permanent residency. Before starting the application process, it is best to know what are the eligibility requirements and visa wait times. The following blog specifically focuses on who all can apply for family green card.

If you are an immediate relative of a U.S. citizen, you are eligible to apply for the green card. In fact, the applicants in this category enjoy fast and hassle-free procedure to become the lawful permanent residents or green card holders. You would be happy to know that the U.S. Citizenship and Immigration Services (USCIS) promises special priority to the green card applications of the immediate relatives. This is the reason that the petitions I-130 (for immigration) and I-485 (for the adjustment of status or green card) can be filed at the same time if the intending immigrant is residing in the U.S.

Family Green Card for Other Relatives

Other family member or relatives of a U.S. citizen that are eligible to apply for the green card include:

Preference Categories and the Visa Bulletin:

It is worth mentioning that immigration preference is given to different immediate and other relatives. It is as follows:

Although there are many ways in which U.S. Citizens and Lawful Permanent Residents can sponsor their family members, it is very important to always check the Visa Bulletin.

The Visa Bulletin is a publication published by the United States Department of State that affects all immigration for the United States. It will determine whether a relative will have to wait outside the U.S. for their immigrant visa, or whether they can file concurrently the I-130 and I-485 from within the U.S. The primary purpose of this bulletin is to provide immigrants with information as to their position on the long waiting list for green card availability.

If you have entered the U.S on the K-1 fiancé visa with the intention of marrying the U.S. citizen who sponsored your visa, you can apply for the green card only after you get married to the same person within 90 days of entering the country.

If you have brought along one or more child on the K-2 visa after securing a K-1 fiancé, they are also eligible for the green cards. Again, it would be possible only after you are married to the U.S. citizen who sponsored you all.

It is important to note that all marriage based green cards where the applicant and petitioner have been married less than two years at the time of adjudication will qualify for Conditional Residency (CR-6). A Conditional Resident Card is a 2 year green card that grants the holder the same benefits as those with a ten year residency card, the only difference is that Conditional Residents will have to file a separate petition for Removal of Conditions (I-751) no more than 90 days before the expiration of their lawful permanent resident status.

If you are the victim at the hands of a U.S. citizen or lawful permanent resident, the Violence against Women Act (VAWA) grants you the eligibility to apply for green card. For this, you would need to prove that you are a victim of battery or cruelty from a:

For this, the knowledge of consent of the abuser is not required and you may file a self-petition (Form I-360).

What about Other Relatives?

There is no way that makes grandparents, uncles, aunts, nieces, nephews and other relatives or family members of a U.S. citizen or those of a lawful permanent resident eligible to apply for a green card. However, a good idea would be to first let the immediate relatives or other eligible family members obtain the green card. Once they become a lawful permanent resident, they may further repeat the procedure for other relatives.

For example, if your parents are able to obtain the status of permanent residents, then they can apply for U.S. citizenship. Once they become the citizens of the country, they can help their parents (your grandparents) to obtain the green cards. They can also sponsor their brothers and sisters (your aunts and uncles) who can then in turn sponsor their own children.

Applying for the Green Card

In order to apply for the family green card, you would need to fill the Form I-485 to request for the Adjustment of Status. You must also meet the requirements that you:

Some of the documents that you would need to provide with the application include:

Though it seems to be a fairly easy process to apply for and receive a green card, you may face some hurdles during the process. It is always a wise step to get your case and application reviewed from an attorney or relevant experts who may help you overcome these hurdles.