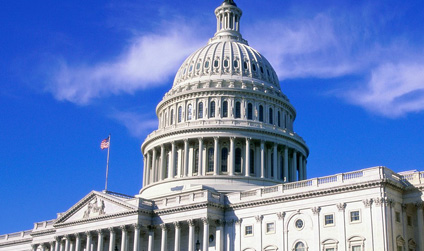 The Department of State has issued a caution notice for worldwide travel as U.S. citizens Caution have recently been targets of terrorist actions and violence throughout the world. With recent terrorist attacks the DOS is reminding U.S. citizens that they need to maintain a high level of vigilance and take appropriate steps to increase their security awareness.  In addition the Department of State remains concerned about the continued threat of terrorist attacks, demonstrations, and other violent actions against U.S. citizens and interests overseas. In response to recent airstrikes, terrorist organization known as ISIL has called on supporters to attack foreigners wherever they are.