Getting Ready for the Upcoming PossibleChanges to H-1B Visa Program 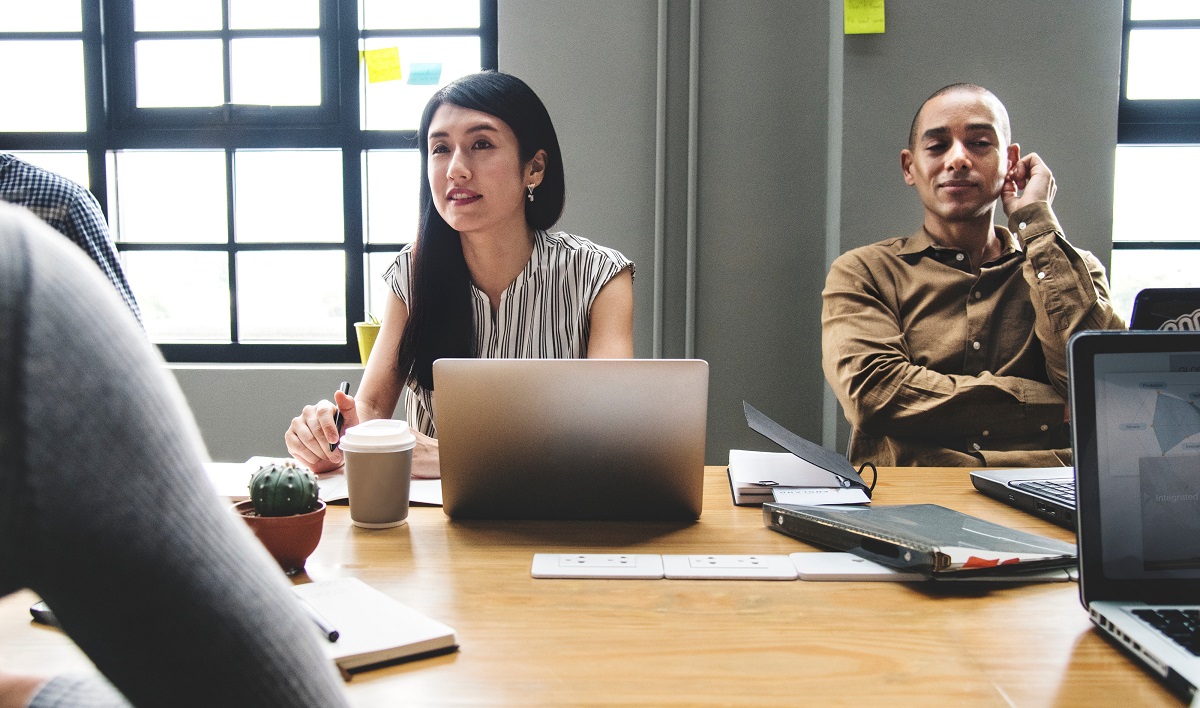 The H-1B visa allows thousands of foreign nationals who have obtained Bachelor’s or advanced degrees to apply for a temporary work visa in a specialized occupation. Many international students who are studying at U.S. universities and have graduated with a U.S. Bachelor’s or Master’s degree apply to to change their F1 status to that of an H-1B non-immigrant worker. The ultimate goal, however, is the coveted green card to gain permanent resident status. At the same time, the visa program helps U.S. companies to benefit from this highly educated and specialized pool of talent allowing them a competitive advantage over foreign companies. In other words, H-1B visa ensures a win-win situation for all. However, recently proposed H-1B visa changes raise questions over the usefulness of the program.

How Did It All Start?

In April, 2017, President Donald Trump signed the ‘Buy American Hire American’ executive order, intended at creating higher employment rate for the U.S. workers. The order guides the Department of Homeland Security to strengthen the current immigration system and scrutinize the process of granting H-1B visas. Since the coming out of the order, numerous changes have been proposed, some of which are in the process of implementation. So, what these changes are and how do they affect you as an H-1B petitioner or beneficiary? Also, how to be prepared so that these changes don’t affect your success probability? Let’s find out.

Get Consultation from H1B Visa Attorney

In November 2018, the U.S. Citizenship and Immigration Services (USCIS) proposed to reverse the order in which the petitions are selected from ‘Regular’ and ‘Master’s’ (advanced degree) quotas that respectively have the caps of 65,000 and 20,000. Earlier, the applicants for the Master’s quota cap were selected first, followed by the selection of applicants towards the Regular quota (consisting of Bachelor’s degree holders and the unselected advanced degree holders from Master’s quota).

Starting 2019 H-1B visa filing season, the selection order will be reversed to adhere to the ‘Buy American Hire American’ executive order’s intent to award H-1B visas to most-skilled or highest-paid beneficiaries. As estimated, the change would increase the hiring of advanced degree holders by 16%.

Among the many responses that USCIS obtained regarding this new proposal, the one from American Immigration Lawyers Association (AILA) is worth noticing. The association argues that considering that the number of advanced degree receipts increased almost 3 times from 30,641 in FY 2013 to 87,380 in FY 2017, there is no way that the hiring of advanced degree holders is affected. So, the new proposal is likely to be challenged.

The USCIS proposed another change to H-1B visa petition filing process. Earlier, the employers would file petitions on behalf of foreign candidates during the petition filing season that usually begins from the first working day of April every year. The proposed rule would require the employers to first register with the agency electronically within the designated 14 calendar days. From the received registrations, the agency would conduct lottery and the petitioners whose registrations are selected would be notified. They would then have 60 days time period to file the H-1B application for final processing.

According to the latest H-1B visa news, the proposed change has been postponed to the next filing season (2020). Among the many responses that USCIS received regarding the proposed change, here’s what AILA urged the agency. The association recommended USCIS to postpone the implementation of electronic registration process until the time the new system is fully functional and beta-tested to ensure that there would be no hiccups. So, the usual petition filing process is most likely to be continued for this season (starting April 01, 2019).

What Else to Know?

Preparing for the Changes

As a U.S. employer/petitioner, you need to make some good preparations to ensure that the changes don’t affect your requirements to hire skilled professionals. Here are some tips:

The effectiveness of these changes would only be proved with time. Keep a watch on H-1B visa latest news 2019 for more updates.